This cutting-edge work brought clients from China, South Africa, Los Angeles and all points in between and together we delivered visually arresting motion control work  in the advertising, motion picture and music video markets for global brands such as Nokia, Mariott and Disney.

The Seed of an Idea…

Following our work on the show, the BBC approached us in 2007 to collaborate with them on a new series called Frozen Planet, a landmark series that brings to the screen the frozen wildernesses of the Arctic and Antarctic as you have never seen them before, and may never see them again…

Kontrol Freax designed and built 2 bespoke portable motion control units that worked in the frozen temperatures and extreme weather conditions. Our Motion Control system was used throughout the duration of the filming in incredibly harsh conditions down to -40°C. It never let the crew down.

In addition to the reliability needed for these units, we also had to make a system that was easy to build in all conditions and quick to learn and use as there was no provision for a technician in the BBC budget.

The Evolution of a Prototype

The experience gained on the Frozen Planet project and the technology we designed have now been applied to the KFX Aurora remote head.

Since 2012, KFX Technology have been quietly engineering a revolution for the world of remote heads putting simplicity, reliability and usability at the forefront of our design philosophy.

We have designed and built the Aurora remote head specifically for use as a “run of show” head.

In addition to our dedication to designing simpler on set tools we also back this up with great customer service, from experienced camera operators and technicians who have been proud to work on Hollywood’s biggest blockbusters.

As engineers and designers who work closely with our clients, we don’t offer a one-size-fits-all service delivery. The complex nature of production environments, schedules and travel means customer support and responsiveness are as important as the equipment you purchase.

Our service program is personalized and efficient to keep our grips and operators working with little or no down-time. Whether you need to reach us right away, swap interchangeable parts or use a replacement system, we provide the right solutions with speed. 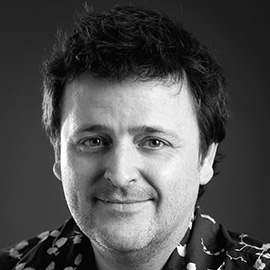 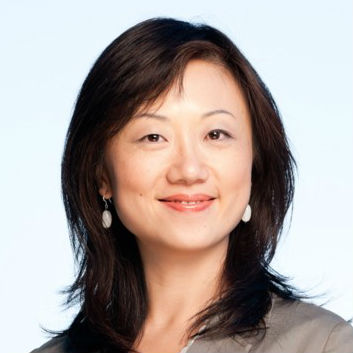