The KFX Aurora Max and Mini Get Rave Reviews in Japan 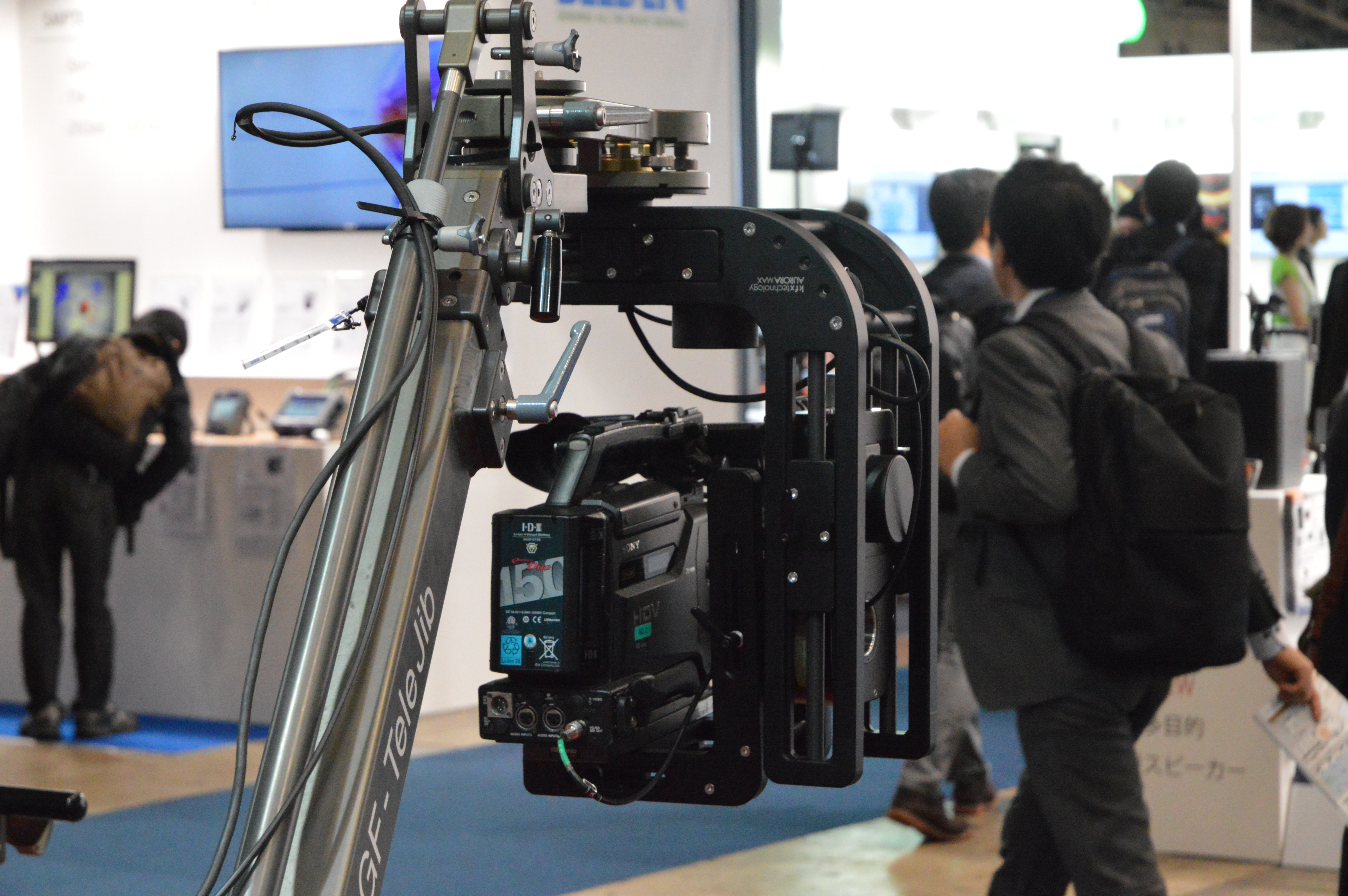 November for KFX Technology means Tokyo. More specifically, the InterBEE trade show in Tokyo. InterBEE is similar to the NAB trade show in the US. Participants include major companies from broadcast such as Sony, Panasonic and Canon; as well as companies on the film and grip side of the business, such as Sanwa group, the Japanese Panavision agent, and NKL. We are delighted to work with NKL, a leading grip company and our partner in Japan.

The Aura Mini and the GFM Slider are a Perfect Duo

This year we brought along the Aurora Mini, which we developed originally for NKL and the Japanese market, and the brand new Aurora Max and the GFM slider motor system. The Aurora mini was mounted on the GFM Slider, and was plugged into our panbar system. The combination proved very popular with the local operators, and this particular system also attracted a lot of attention from the broadcast operators as well. The smooth motion was very much admired and the operators loved the responsiveness of the panbar system. Having the slider control on the panbar handle is a big advantage for the usability of the system. 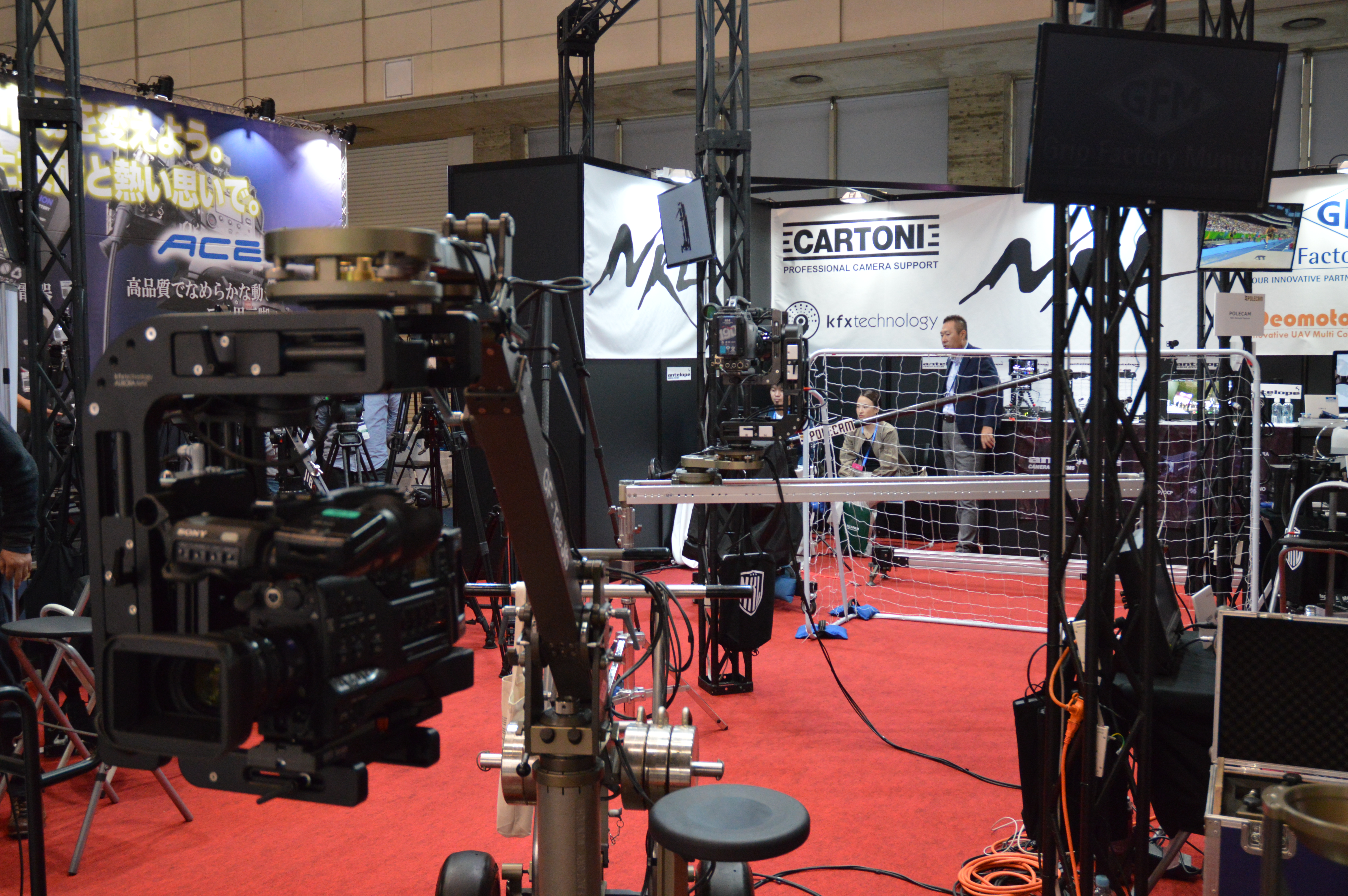 After Tokyo, we took the Aurora Max to China. While the Japanese tend to like small lightweight equipment such as the Aurora Mini at just 10kg (22lbs), the Chinese market is gravitating to the Aurora Max due to its larger size and ability to carry heavier camera packages with big zoom lenses. We spent several days showing the Aurora Max to rental houses in Beijing and Shanghai. We had a fantastic response, and many people were amazed at just how quickly we were able to set the head up and be ready to shoot. It takes under 5 minutes from opening the box to camera operation. The rental houses who saw the Aurora Max all agreed it has the makings of a great work horse in their inventory.

AURORA MAX DEPLOYED IN LESSONS FROM THE MANDALORIAN
March 15, 2020